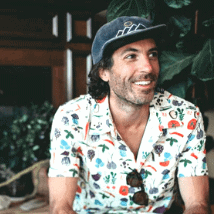 Having experienced a transformational healing experience throughout the plant he admittedly fell into cultivating during a fateful renting expedition in 2009, Brian Chaplin has made it his life’s work to bring these healing lessons to both the health and wellness community and the world at large.

Struggles and Success:  In 2002, Chaplin moved out to North Lake to Tahoe, where he worked at various bartending jobs and lived the ski bum lifestyle on the slopes of Squaw Valley. He also fed a self-destructive addiction to booze and cocaine. In 2012, Brian renounced alcohol and cocaine, joined the 12-step community and excelled at his trade as a cannabis cultivator using organic, permaculture-delivered soil strategies. But soon, in both his recovery and his personal life, he reported a “hitting wall”.

The box is born: His solution was to explore the heritage and the mysteries of cannabis as a healing plant. Starting Medicine Box in 2016, Brian developed a brand of tinctures and edibles that were regionally made from locally-sourced cannabis and stylishly packaged, breaking the mold for California cannabis products at the time. Mentored in part by CBD cannabis pioneer Michael Hollister, Brian expanded Medicine Box’s reach throughout the state. However, Brian struggled to abandon Prozac, which he had developed another dependency upon. Hollister developed a special CBD-herbal formulary to wean Brian off of Prozac, which made Brian a convert for life to plant-based medicine.

The raid and the rebirth: A robbery and police raid at one of Medicine Box’s grow sites in 2017, as well as Hollister’s death and the end of the California medical cannabis era almost put an end to the dream. However, Chaplin hunkered down and not only saved his business, but brought it national in the summer of 2020 during a global pandemic with the premiere of the hemp-herbal-mushroom blends he labels the First Cabinet, or 1CaB, of Medicine Box’s new era. Along with Medicine Box’s seven pillars of Music, Food, Nature, Mindfulness, Collaboration, Community and Recovery, Medicine Box’s products have seen Brian through the darkest moments of his life and steered him towards success. In short, he’s got quite a story to tell.

The importance of a mission-driven and value-based brand

GET YOUR FREE TICKET

Why Join Our Cannabis Summit?

Cannabis Stack is bringing marketing and sales community together for a virtual summit event. Top speakers from the industry will join. Countless opportunities to grow your business. Ready strategies and tools to implement. Completely free virtual summit.

The Cannabis Marketing Masters gives cannabis and marketing professionals, cannapreneurs, startup cannabis owners the opportunity to explore new tactics for growth in these trying times. Our top speakers prepared ready actionable tactics for all cannapreneurs and marketing team members that want to do more with less. More importantly, we’re bringing the conference to you — no matter where in the world that might be.

The Cannabis Marketing Masters is designed to give you everything you need to plan and execute your profitable cannabis marketing strategy and team in 2020 and further.

hide this
to hide
Action-Packed Sessions with Top Experts​

Solutions to your marketing and sales challenges do not have to be complicated or expensive. Given the current trying times, we have preselected for you working tips, techniques and tools for your SEO and Paid Advertising, Email Marketing, Traffic and Sales funnels, Up-sells, and Growth opportunities.

hide this
to hide
The cannabis summit is
100% online
Attend the summit from anywhere in the world from your computer, laptop, or smartphone. No need to spend thousands of dollars flying to an event venue, book hotel room, and have time away from your family.
hide this
to hide
Access to private Cannabis Business Social Network

After the summit we will offer you a one-time opportunity to enter our Cannabis Business Social Network. Our support network, new perspectives and new approaches, accountability, collaboration and both personal and professional growth.

hide this
to hide
Your Ticket is
totally FREE

Most online conferences cost hun of dollars. We are gifting you a Free Ticket because we believe in the power of a community. We know that shared information and resources will help many businesses in the industry.

Each presentation will stream FREE for 24 hours — if you want to watch the sessions after the event, you have to buy the All-Access Multipass.
GET YOUR FREE TICKET 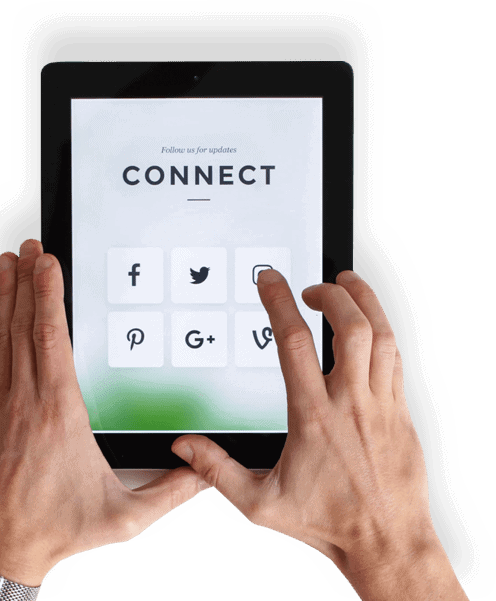 Who is the Marketing Masters Summit​ for?

Are you ready to grow your business with our cannabis summit?

GET YOUR FREE TICKET

You will get a confirmation email. The registration is 100% free and by filling this out you are subscribing to our list.