Social and Economic Benefits of Legalizing Weed by 2020

We are seeing the social and economic benefits of legalizing weed in certain states in the US, in Canada, and other countries who have allowed it. While there are still people who are opposed to legalization, statistics show that there are significant social and economic benefits that come from making this product legal. The sooner governments move forward with legalization, the more benefits there will be, both socially and financially. Doing it in 2020 is the way to go.

Economic Benefits We Will Get from Making Weed Legal

The economic benefits of legalizing weed are substantial for both local and national governments. The marijuana boom is going to help bolster lagging economies and tax revenues while allowing for more expenditures in social service areas.

Black market sales of weed means that money is getting spent with no tax revenue coming in. The sellers make a profit and none of it is goes to the government as it would with legalized products. If weed was legalized nationally, there would be billions in sales tax realized as well as business tax revenue, payroll deductions, more jobs, new business ventures, buildings, and retail opportunities. This would create astounding economic benefits of legalizing marijuana. If weed was legalized in the US in 2020, it is estimated that the government would see up to $10 billion in new revenue. Colorado is proof of this with half a billion in new tax revenue – and that’s in one state.

If marijuana is legalized, investors in the cannabis industry will end up with big returns. The money will not only come from the growing companies and retail operations for marijuana products but drug companies as well. There are a lot of potential untapped markets in Cannabidiol and other cannabis medicines that use both THC and CBD. Markets will open up in the area of concentrates, vapes, glass, and edibles. The legalization of weed would allow new products for recreational and medicinal use and companies to build their reputations and be listed on the stock exchange. The growth would be substantial with huge economic gains for those who invest early.

The amount of money spent in the criminal justice system on those charged and incarcerated due to marijuana convictions is massive. The US government alone spends over $3 billion each year to deal with this as a criminal issue. If weed was legalized, the money, court time, and jail space that would be freed up would be substantial. That combined with increased taxes from weed sales and new businesses would make a significant impact on the budget. The substantial lower legal costs along with increased taxation would provide the opportunity to apply new revenue to areas that are now struggling, such as education and health care.

With a new industry comes new jobs. The estimate is that there would be over a million jobs created in the US within five years if marijuana was legalized in 2020. Grow ops, processing facilities, retail, and distribution all need workers. The expansion of consultants and side industries will expand as well. More jobs mean more taxes and greater economic benefits for the area.

Social Benefits We Will Get from Making Weed Legal 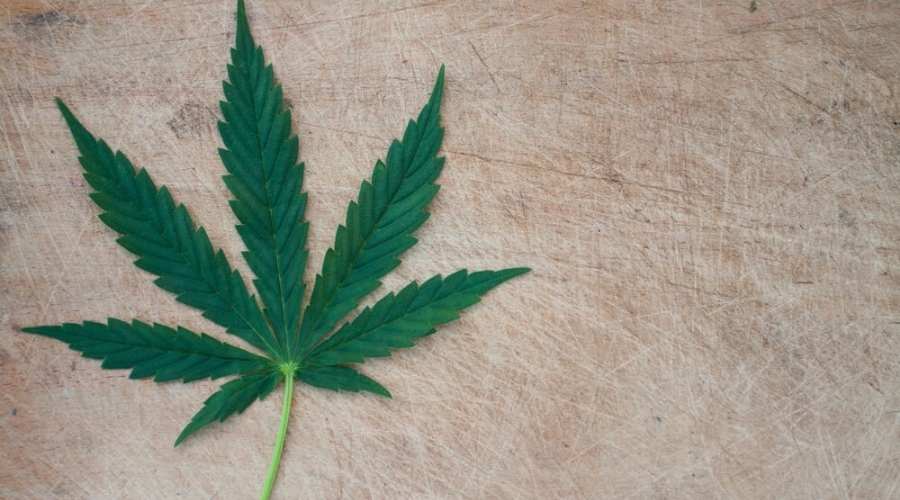 While the economic impact of legalizing marijuana is substantial, so are the social benefits that come with it.

Once cannabis is legal, studies show that there is a reduction in specific types of crime. Arrest rates drop, court filings are reduced, and there is some thought that other violent crime may drop as well. This benefit is intertwined with the economic benefits as reduced crime means less money spent on dealing with marijuana and more available for other areas of crime prevention.

While many opponents of marijuana legalization say it will increase impaired driving, it has been shown to be otherwise. Some have even said that DUI’s may be reduced after legalization but those numbers are still under investigation.

3. Public Health and Well Being

Legalizing marijuana helps reduce the number of opioid-related issues. This is because people will begin to use weed to alleviate pain and other medical issues that they would have used opiates for in the past. Using products with CBD or THC helps deal with chronic pain, nausea, and other ongoing health issues that did not have other medical options other than addictive opiates. With the legalization of marijuana, both medicinal and recreational, opiates use goes down as does the death rate from overdose and addiction.

Legalizing marijuana means those who have been charged in the criminal justice system are no longer accused. Without the threat of charges for use as a minor, they can go about their lives, get jobs, and work without feeling threatened that someone will find out. Legalization offers legitimization.

Society needs to halt its knee jerk reaction to legalization and promoting the false scenario of it being a gateway drug. Weed has been falsely vilified and the time has come to promote scientific research and educate people on the benefits. Truth rather than unfounded fear in this product can bring about change economically, socially, and medically. Embracing the good that weed and its byproducts offer is something more governments need to do for the benefit of all people. The tide is turning and the benefits of legalization are starting to be noticed.

Olivia Solero
Olivia Solero is the Co-founder of Cannabis Stack. Olivia has an unusual blend of creative thinking and the ability to put that thinking into effect. She likes to write; loves to edit; she knows how to lead, follow or get out of the way; she is good with a buck and wicked smart when it comes to data.

How To Promote Your Cannabis Business Online

Cannabis is a big business all around the world. With more states legalizing cannabis…

Remembering Franco Loja and his lasting influence on modern cannabis

Lawmakers planned to pass a legal weed bill Monday. Here are the disputes that stopped it from happening.

Cannabis M&A – A Template for Success, Part 2 – Negotiating the LOI

In Part 1, Erik Ott of investment bank KO Acquisitions explained how to get your…

Latin America Moves Toward Legalization With Some Absurd Exceptions

Before he was elected, the President of Argentina said that “the war on drugs…