Cannabis During Breast Cancer Treatments: What Are the Benefits? 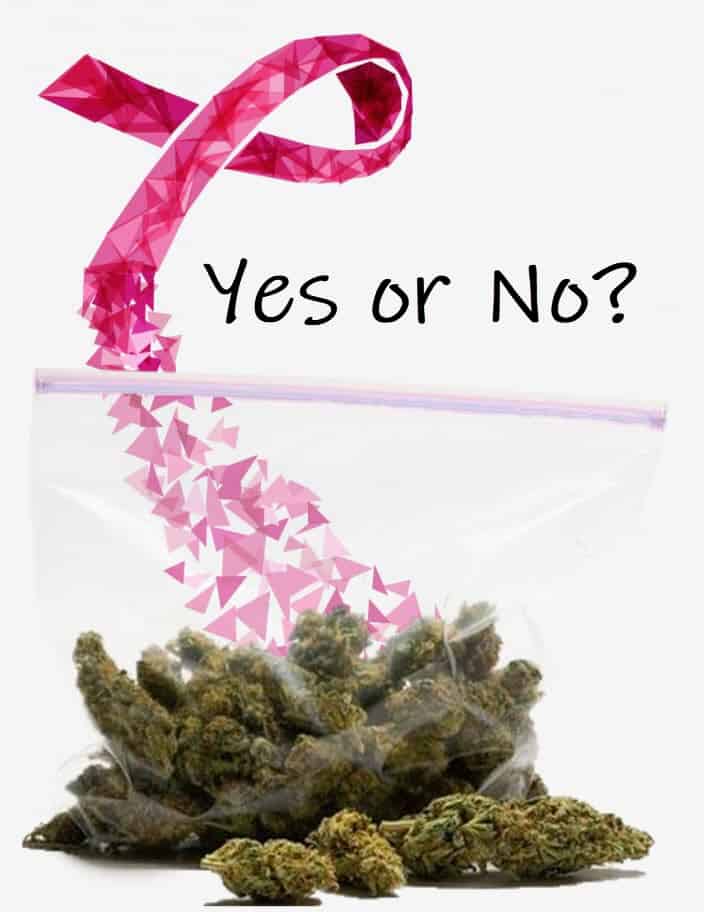 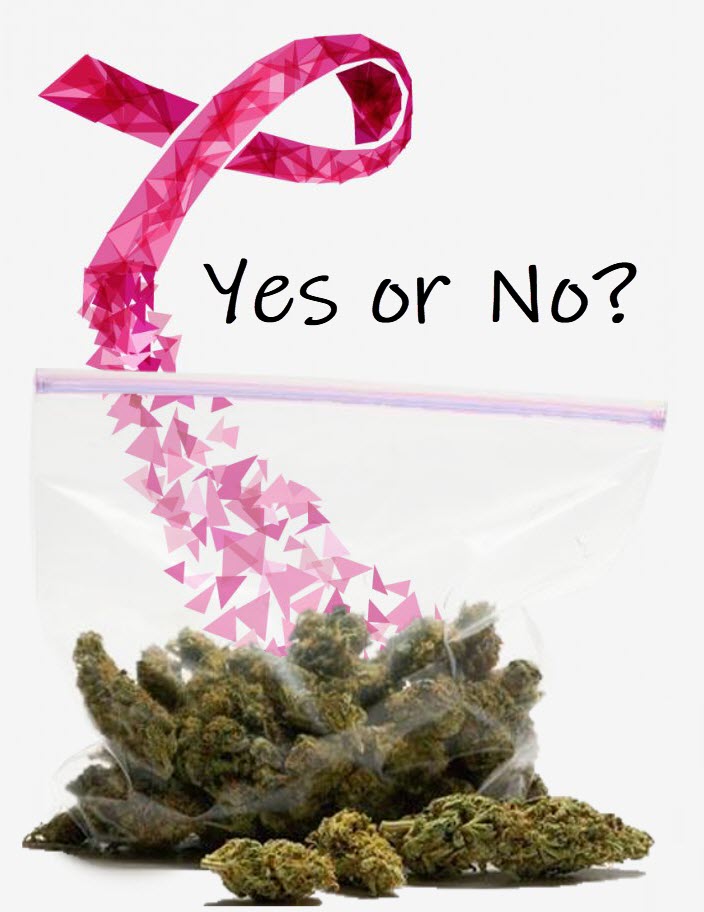 Breast cancer is a form of cancer that begins in the breast bone area. It occurs as a result of the inability of the body’s old cells to die thereby creating malignant tumors. This process is a result of the mutation of the DNA present in these cells.

Breast cancer usually begins in the breast ducts responsible for transporting milk though it is also common for it to begin in the milk-producing glands. These two locations are the most common places where cancer occurs in the breast though it is also possible to find it in other areas of the breast. Breast cancer is most common in women and it is estimated that 1 in every 8 women is diagnosed with it. On the other hand, men can sometimes be diagnosed with breast cancer but the incidence of such is a lot lower compared to that of women.

Breast cancer can usually be treated especially if it is discovered in its initial stage. This can be done through the use of several treatment options such as radiotherapy, chemotherapy, cancer drugs among others. The usage of medical cannabis is slowly being accepted as an option as it is now acknowledged by many that medical cannabis helps in the alleviation of most cancer and chemotherapy symptoms.

Though there are still issues surrounding the legalization of medical cannabis, there are some countries and about 31 states in the US where its use is accepted and integrated into normal treatment plans for patients. Cannabis has been proven to play a significant role in the treatment and management of cancer and cancer symptoms. Below, I’ll take it a step further and analyze the relationship between cannabis and cancer, the several benefits patients stand to gain from incorporating medical cannabis into their treatment regimen, the precautions to take to avoid side effects, etc. Read on!

Getting a positive diagnosis of any form of cancer is a life-altering event as it not only brings fear into the picture but also uncertainties and the need to cope with new realities. These new realities could be in the form of numerous hospital appointments, energy-depleting treatments, side effects, and the mental stress of coping with it all, in addition to trying to continue your normal day to day activities.

This conundrum is why the majority of people with cancer look as though they carry the weight of the world on their shoulders. Cancer takes a huge toll on the body. A lot of extensive studies have been conducted to unearth different treatment options for cancer. Although a cure isn’t available yet the progress that has been made can’t be overemphasized. Recently, one of the numerous substances that have shown significant promise in the management of cancer and symptoms during cancer treatment is cannabis.

The potential of cannabis as a therapeutic agent in the treatment of several symptoms is one of the attributes that make it so valuable. With the significant advancements in medical research, the value of cannabis has risen astronomically in the medical world. The majority are learning and seeing the role cannabis can play not just in the treatment of several ailments but also in the management of symptoms.

Cannabis has been shown to be effective in addressing these symptoms and side effects in individuals battling cancer.

This is further substantiated in a 2019 abstract that gives evidence that cannabinoids may delay the growth of tumors causing breast cancer, especially in estrogen-positive cancer though it is also quite active against the triple-negative and non-estrogen cancer types.

And helping with their nausea.

It should be noted that there are different strains of cannabis, and some strains are better equipped to deal with certain symptoms than others.

The majority tend to lean towards CBD oil and extracts than strains rich in THC because of the euphoric and psychoactive effects of the latter that is absent in the former. Medical cannabis comes in several forms and it is up to a patient to choose the form they prefer, edibles, tinctures, pills, oils, topicals, and so on. All forms work, the only thing that distinguishes them are little things like onsets of action, etc.

If you wish to adopt the usage of medical marijuana in your fight against breast cancer, you should ensure that you check the laws of your locality, speak with your doctor to know if you can use it and possibly get a prescription, and lastly ensure you purchase your medical cannabis from a certified dispensary. These are quite important because you might get into trouble with the law or experience certain side effects as a result of the interaction of medical cannabis with your normal drugs, etc if you aren’t cautious. You should also ensure that you make sufficient research about your available options before ultimately making a decision. 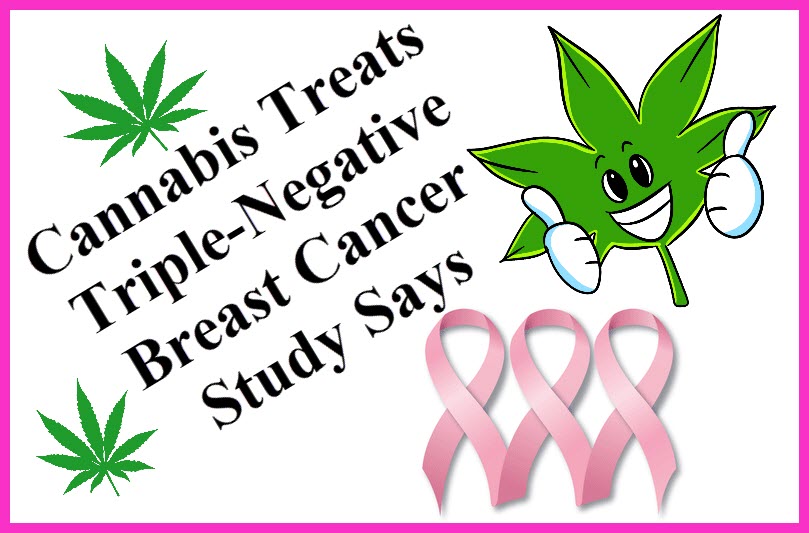 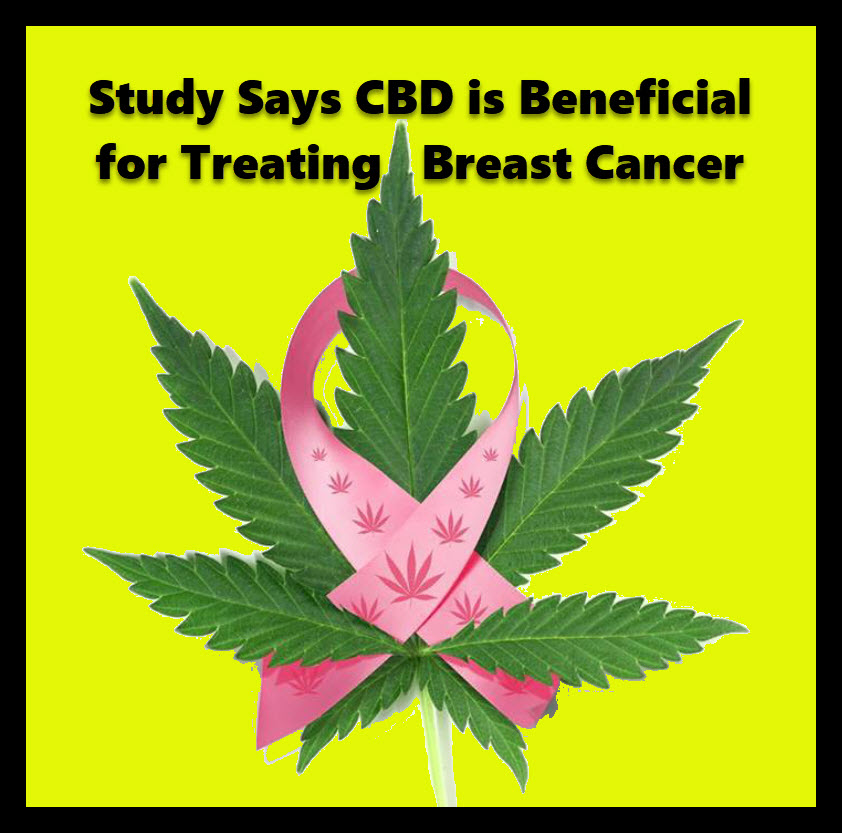 BREAST CANCER AND CBD, DOES IT HELP WITH TREATMENTS?

You could say that Jay-Z is on fire. To be blunt, there’s not much that the…

When actor Seth Rogen was growing up and smoking cannabis in Vancouver, he recalls…

I just recently wrote about the average costs of cannabis and, hopefully, the article…

Weed Talk NEWS – Trump Shuts Down a Marijuana Promo, Michigan Surges, and When Do We Vote, Again?

What is new this week in the marijuana industry?  Join Jimmy Young of Pro…

For as long as humans have been consuming cannabis, they have been studying the stars.…