Cannabis Distillate: Everything You Need to Know

Cannabis distillate is a new trend in the production of concentrates. However, while they are new and popular, they are also strong. They are potent at almost 99%, this product is not meant for those who are new to the cannabis scene. Most cannabis concentrates separate cannabinoids such as THC and CBD. This creates a clear, refined end product that is stronger than bud which is around 25% THC levels. Distillate takes it one step higher to 99% activated THC.

Distillates are different when compared to other concentrates through their extraction process. They use a process defined as Short Path Distillation. This process separates and then refines the molecules and anything that is considered a contaminant. It produces a clean and fairly clear looking concentrate. Using different methods of extraction will not produce the same level of purity or enable the many uses that this particular technique does. It is cannabis distillate that is considered to be a top of the line concentrate.

The Science of Distillation

Cannabinoids haveboiling points that are high which means those who are manufacturers are able to distill products at a lower temperature than would normally be used in the usual molecular distillation process. There are many ways to do extraction that have been worked on and refined to be the best processes possible. These include methods that used solvents such as butane, propane, C02 and high proof alcohol.

Solvents are crucial to many of these processes. They are chemical liquids that will dissolve cannabis products into a different form. PHO, otherwise known as propane hash oil, or BHO (butane hash oil) are both created through extraction methods that utilize a particular solvent to remove the natural oil from cannabis or hemp.  Once this process was perfected, the potential for solvent extraction expanded and there were more concentrates available. The ability to make shatter, budder, sap and sugar was all possible.

While these concentrate products are enjoyed and sellable, they leave a residue, have impurities, and sometimes have miniscule quantities of contaminant material in the final product. Cannabis distillates are different. Using the short path distillation method is different. The heat used vaporizes both the THC and CBD which is then brought through a system that cool it to a vapor so it can then consolidate and be collected in containers. The process is done multiple times with the same product with each time making it more and more purified. It creates pure cannabinoids that do not have any chlorophyll, left over plant product or solvents.

Terminology is important so both manufacturers and buyers know what product they are dealing with. Distillates are always considered solvent-free. Any cannabinoids that are extracted (terpenes, THC, CBD) are put back in the concentrates and this produces a pure product. While these distillates were extracted using a hydrocarbon solvent, they have achieved zero ppm of leftover solvent. This makes them extremely transparent. They have been reduced and refined to a point that solvents are no longer noticeable or present. Hence, solvent-free product. 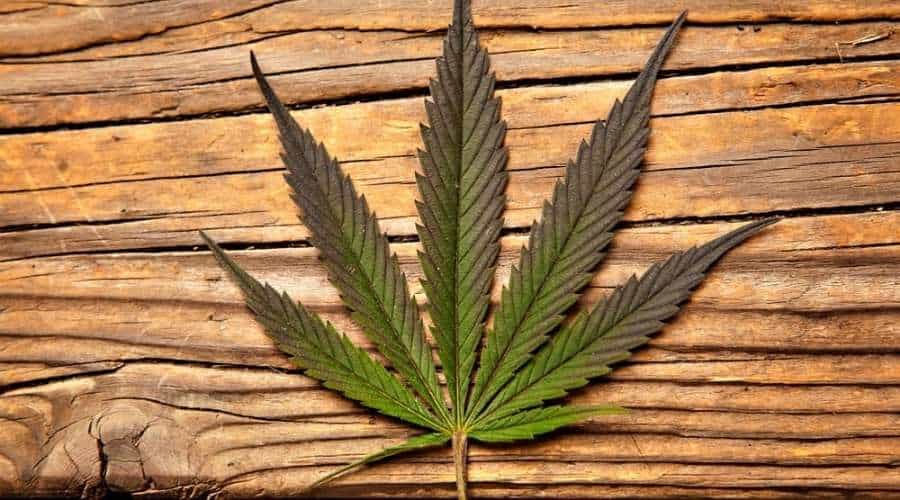 Cannabis distillates are referred to as The Clear or The Pure because of this solvent-free status. They are clear both visually and content-wise. Their high quality of purity is visible to the naked eye. People like this solvent-free term and their clarity as they perceive a higher quality product than other regular concentrates.

In contrast, other extraction methods are not using hydrocarbons so make non-solvent items. Products such as bubble hash, full melt hash and flower (bud) rosin are all made from plants that have been washed and/or pressed to take out the trichomes cannabinoids. Unlike the distillates,some plant matter will remain. This can give a product an earthy taste orresidue when used.

Using short path distillation means the finished product does not have any measurable terpenes in it. When an extraction process happens cannabis terpenes disappear because of the heat that is used. However, those who are doing the extracting are beginning to reintroduce terpenes back into the overall process once the original extraction is completed so they can make specialized and desired flavors.

While there is a debate about the purity of distillates if there are added terpenes, they are popular, and consumers like them as they add in new and innovative flavors. Some have made distillates that are still extremely high in activated THC (97%) but can keep a flavor profile that is high as well due to the added terpenes and cannabinoids.

Cannabis distillates have an extended extraction process and take longer to become refined. The equipment needed to make distillates are higher tech than most other extraction processes too. This length of refining time and higher tech means that distillates are going to be more costly than other concentrate items. Their purity and potent nature are great, but they are for people who are well versed in cannabis and its products and are willing to pay a premium.

Distillates are pure, strong and enjoyable. Knowing which concentrates are good and how they are made will help you choose what is right for you and if there is a desire to start producing them or using them. It is always important to understand the product to be purchased or worked with. The more you know, then the better the chance of choosing the product that is exactly right for you.

By Mark J. Berger Creating and maintaining a security plan for companies in the…

Lawmakers in Mexico have approved a bill to legalize recreational cannabis, but in a…

Is Delta-8 THC a Controlled Substance? Yes. No. Maybe.

By Nathalie Bougenies, Attorney at Harris Bricken As anticipated, Delta-8…

Olivia Solero
Olivia Solero is the Co-founder of Cannabis Stack. Olivia has an unusual blend of creative thinking and the ability to put that thinking into effect. She likes to write; loves to edit; she knows how to lead, follow or get out of the way; she is good with a buck and wicked smart when it comes to data.

By Mark J. Berger Creating and maintaining a security plan for companies in the…

Lawmakers in Mexico have approved a bill to legalize recreational cannabis, but in a…

Is Delta-8 THC a Controlled Substance? Yes. No. Maybe.

By Nathalie Bougenies, Attorney at Harris Bricken As anticipated, Delta-8…

An increasingly vocal group of Virginia lawmakers and advocates is urging Gov. Ralph…

After decades of prohibition, legal marijuana has come to yet another state —…